Over 100 of the best-loved columns by Jay Reed, legendary outdoor writer of the Milwaukee Journal Sentinel. Hunting, fishing and outdoor humor stories are here, along with Reed's reflections as a war correspondent in Vietnam, which twice made him a finalist in voting for the Pulitzer Prize.

A remarkably observant satire of Americans' preoccupation with spam, sobriety, and surveillance in the new century, Unplugging Philco is a hilarious, frequently absurd portrait of a man who decides one day that enough is enough. 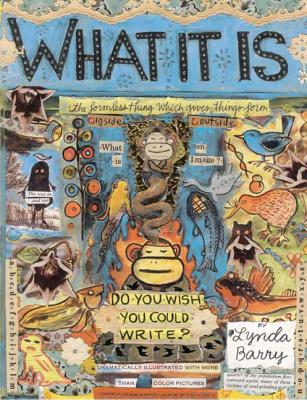 What It Is
Author: Lynda Barry
2009 WLA Literary Award - Winner

What It Is appears at first to be an eccentric writer’s guide. In reality it is a densely-layered treatise on setting aside inhibition, following your dreams, and allowing your inner child to come out and play again. Lynda offers us insight into how she overcame self-doubt, as well as the doubts of others, to follow her muse, and in the process become one of America’s leading cartoonists. Part memoir, part writer’s guide, Lynda does a brilliant job of using her own experiences to illustrate that each of us has the power to create within us. from WLA Awards Committee 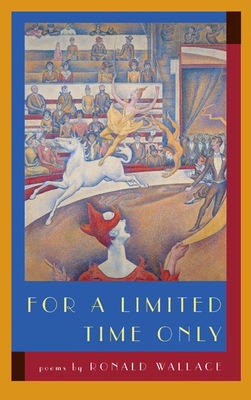 For a Limited Time Only, Ronald Wallace's eighth collection of poems, is perhaps his darkest and most meditative to date, focusing his experiences with illness, old age, and mortality; his father-in-law's death after a long bout with Alzheimer's; his step-father's death after a painful struggle with esophageal cancer, his own bout with prostate cancer. These personal experiences form the core of the first three sections of the book, but are mediated by theological and philosophical speculations that find further voice in the character of a Mr. Grim, whose angry, self-pitying, gruff, comic, self-depreciating, nostalgic, defeated, and hopeful riffs on the human condition provide a bridge to the affirmative, often comic, close. In the final two sections, in poems in praise of his dentist, his barber, his wife, his grandparents, the morpheme, Mr. Malaprop, Pluto, tattoos, hamburger heaven, sex talk, and poetry itself, Wallace once again proves the resilience of hope and humor in what is, for him, finally a world of wonders. Publishers Comments

There is a splendid intercourse between the dream and the conscious life in Matthew Guenette's poetry, a constant mental eventfulness that never rests, never surrenders to the old, dried up poeticisms or the stereotypes. A Guenette poem feels ongoing, flung, a creation in the absolute keep of the imagination, a moving revelation where nothing is forbidden or held too precious. Like every good funny poet, Matthew Guenette is to be taken seriously because he is deeply sane, a writer who cleanses us of pretetention and restores our wonder. Sudden Anthem is a brilliantly inventive debut. -- Rodney Jones 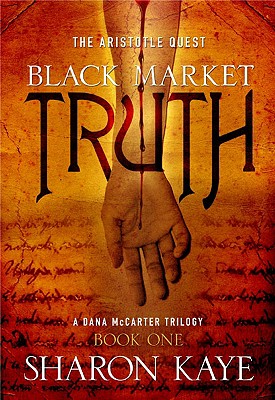 A secret concealed for centuries, shrouded in myth, silenced by stone. A secret that if unleashed threatens to shake the very foundation of Western civilization. A secret that can remain hidden no longer. The quest begins in Rome, where a grizzly murder and a plundered tomb serve to ignite perhaps the most controversial conflict in human history. Inspector Domenico Conti is charged with the task of recovering the contents of the tomb, but as he delves deeper into the investigation, he is thrust into the center of a centuries-old struggle between truth and those who would stop at nothing to conceal it. But he is not alone. Dr. Dana McCarter, newly appointed director of the Advanced Institute for the Study of Antiquity, finds herself at the heart of the mystery when her considerable expertise in ancient Greek philosophy and her suspect involvement with the black market take her on a journey beginning in her New York University offices and sweeping around the globe—from the dark alleys of Moscow, to the rolling hills of the Italian countryside and the enigmatic relics of an ancient civilization, alive with long-kept secrets. As the search for answers leads them through a labyrinth of conspiracy and intrigue, Dana and Domenico must question everything they believe in and decide how much they are willing to sacrifice to know the truth. Publishers Comments 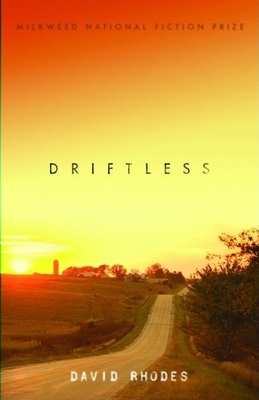 David Rhodes's long-awaited new novel turns an unblinking eye on an array of eccentric characters and situations. The setting is Words, Wisconsin, an anonymous town of only a few hundred people. But under its sleepy surface, life rages. Cora and Graham guard their dairy farm, and family, from the wicked schemes of their milk co-op. Lifelong paraplegic Olivia suddenly starts to walk, only to find herself crippled by her fury toward her sister and caretaker, Violet. Recently retired Rusty finds a cougar living in his haymow, dredging up haunting childhood memories. Winifred becomes pastor of the Friends church and stumbles on enlightenment in a very unlikely place. And Julia Montgomery, both private and gregarious, instigates a series of events that threatens the town's solitude and doggedly suspicious ways.

In a memoir recounting an atypical study-abroad adventure, we meet Tharps, a self-possessed African American, who feels, for whatever reason, that her destiny lies in Spain.

Presents a collection of short stories focusing on the experiences of Polish refugees in the port town of Superiour, Wisconsin. 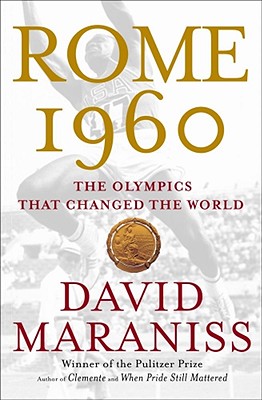 Author Maraniss weaves sports, politics, and history into a tour de force about the 1960 Olympics. Along with the unforgettable characters and dramatic contests, there was a deeper meaning to those days at the dawn of the sixties. Change was everywhere. Old-boy notions of Olympic amateurism were crumbling. Rome saw the first doping scandal, the first commercially televised Summer Games, the first athlete paid for wearing a certain brand. In the heat of the Cold War, the city teemed with spies and rumors of defections, and every move was judged for propaganda value. While East and West Germans competed as a unified team, less than a year before the Berlin Wall, there was a dispute over the two Chinas. Fourteen nations were being born in sub-Saharan Africa. There was increasing pressure to provide equal rights for blacks and women. The world as we know it was coming into view. From publisher description.

David McGlynn’s fiction debut takes on the inner lives of the zealous, their passions and desires, and the ways religious faith is both the compass for navigating daily life and the force that makes ordinary life impossible. From the coastal highways of Southern California to the bayous of Houston, Texas, the stories take place against the backdrop of disaster—a landslide, a fire, a drowning, a hurricane—as the characters question whether faith illuminates the world or leaves them isolated within it.

Wilhelmina Cooper is told that the key to her biological father's identity lies somewhere in her family's history. She buries herself in the research of her twisted family tree and finds that a chorus of voices from the town's past--some sinister, all fascinating--rises up around her to tell their side of the story.