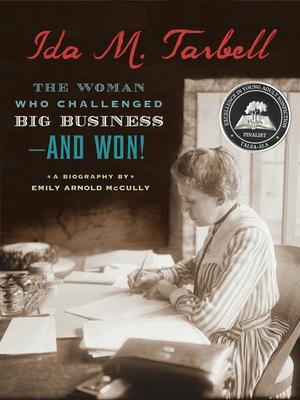 Born in 1857 and raised in oil country, Ida M. Tarbell was one of the first investigative journalists and probably the most influential in her time. Her series of articles on the Standard Oil Trust, a complicated business empire run by John D. Rockefeller, revealed to readers the underhanded, even illegal practices that had led to Rockefeller's success. Rejecting the term muckraker to describe her profession, she went on to achieve remarkable prominence for a woman of her generation as a writer and shaper of public opinion. This biography offers an engrossing portrait of a trailblazer in a man's world who left her mark on the American consciousness 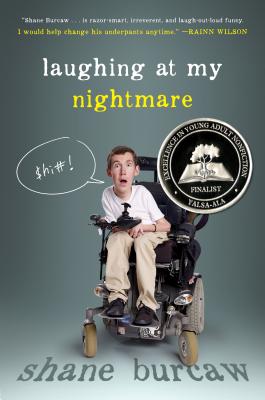 With acerbic wit & a hilarious voice, Shane Burcaw's YA memoir describes the challenges he faces as a 20-year-old with muscular atrophy. From awkward handshakes to trying to finding a girlfriend and everything in between. 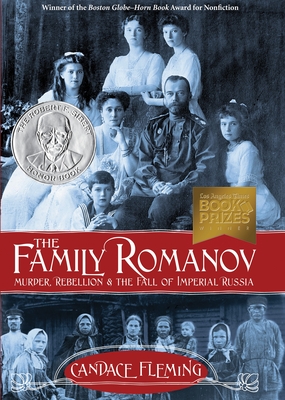 The award-winning author of The Lincolns traces the story of the Russian Revolution, the lives of the Romanov family and the story of their tragic deaths, in an account that draws on primary source materials and includes period photography. 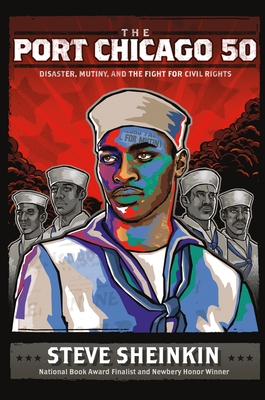 The Port Chicago 50: Disaster, Mutiny, and the Fight for Civil Rights
Author: Steve Sheinkin
2015 Excellence in Nonfiction - Honor
Presents an account of the 1944 civil rights protest involving hundreds of African-American Navy servicemen who were unjustly charged with mutiny for refusing to work in unsafe conditions after the deadly Port Chicago explosion.
Find in InfoSoup