Forty years after her death, Janis Joplin remains among the most compelling and influential figures in rock history. Her story is one of a girl who struggled against rules and limitations, yet worked diligently to improve as a singer.

When did language begin? How did early humans populate the globe? By looking closely at four of the most significant hominins ever discovered, the authors explain how Turkana Boy, Lapedo Child, Kennewick Man, and Iceman have influenced debates about the nature of the earliest members of the family Hominidae. 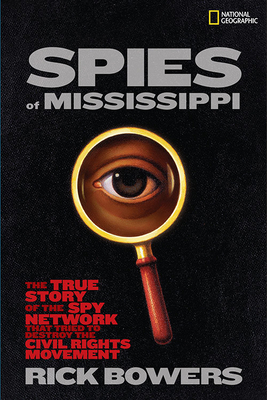 In the 1950s and 1960s, the Mississippi State Sovereignty Commission compiled secret files on more than 87,000 private citizens in the most extensive state spying program in U.S. history. Its mission: to save segregation. 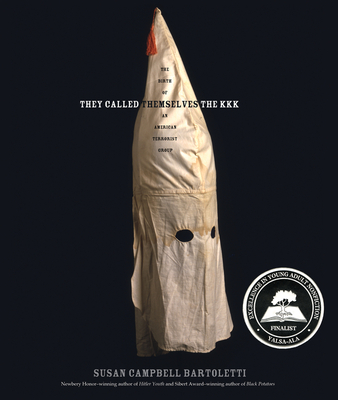 They Called Themselves the K.K.K.
Author: Susan Campbell Bartoletti
2011 Excellence in Nonfiction - Honor

Boys, let us get up a club. With those words, six restless young men raided the linens at a friend's mansion, pulled pillowcases over their heads, hopped on horses, and cavorted through the streets of Pulaski, Tennessee. The six friends named their club the Ku Klux Klan, and, all too quickly, their club grew into the self-proclaimed Invisible Empire with secret dens spread across the South. This is the story of how a secret terrorist group took root in America's democracy. Filled with chilling and vivid personal accounts unearthed from oral histories, congressional documents, and diaries, it is a book to read and remember.